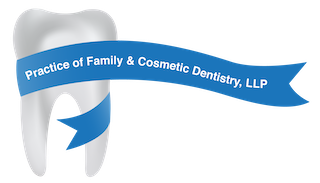 “Dr. Rosenthal knew just how to make me feel at ease when I was nervous about my procedure.”

Dr. Stuart Rosenthal has been practicing general dentistry in Ashland since 1977. Prior to that, he completed a general practice residency at the prestigious Long Island Jewish-Hillside Medical Center in New York and was awarded a Fellowship in The Academy of General Dentistry, an organization of general dentists dedicated to professional development and continuing education.

In addition, Dr. Rosenthal has served as a Clinical Instructor at Tufts School of Dental Medicine and has been a guest lecturer on dental health in the Ashland Public Schools. His awards include The Clinical Proficiency Award in Endodontics, The George A. Bates Society Recognition Award, election to Omicron Kappa Upsilon (Honorary Dental Society), and, while at Tufts University, Who’s Who Among Students in Colleges and Universities.